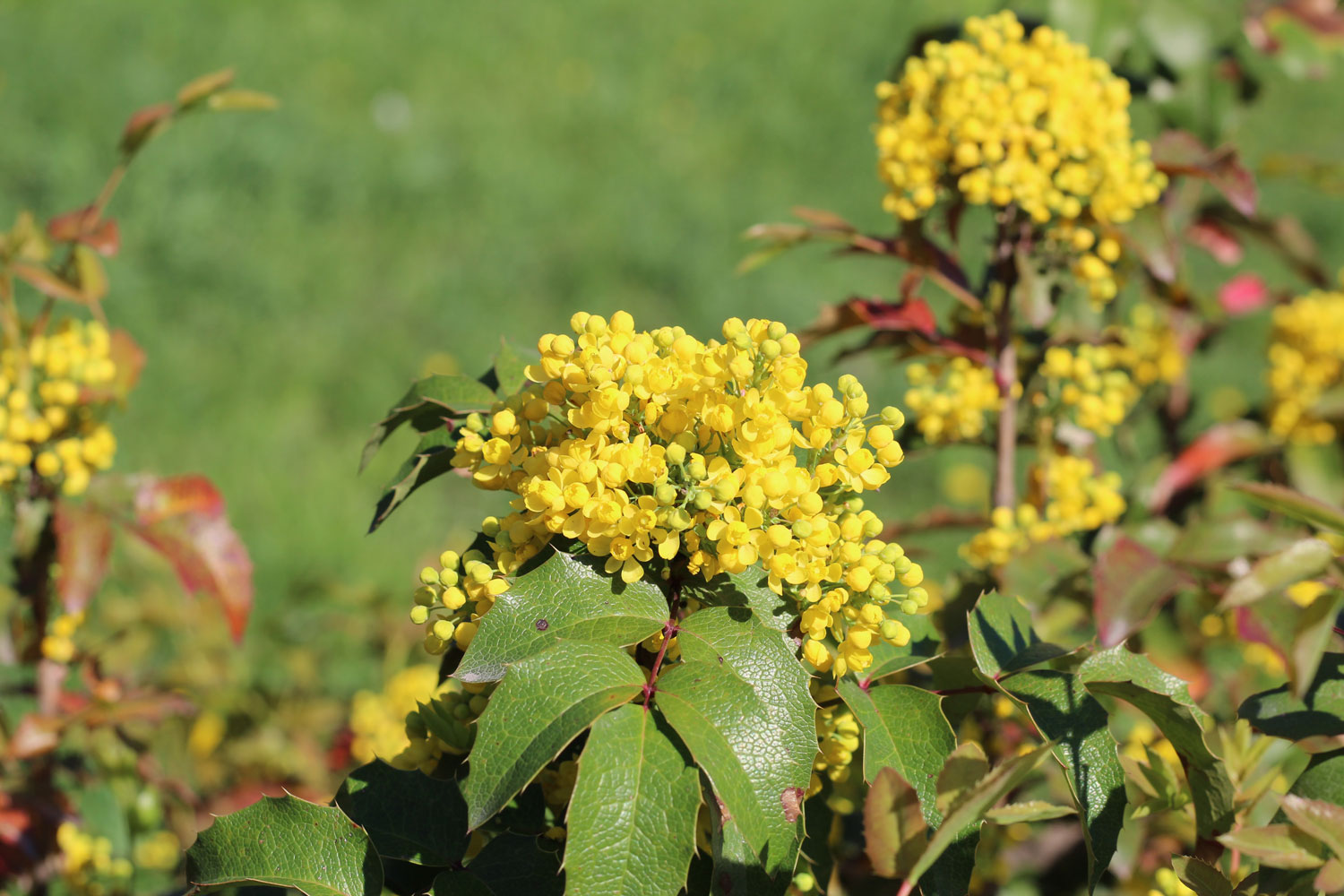 By Peter Jackson-MainApril 14, 2022No Comments

Question: What is the role of Berberine in diabetic patients?

I own a health shop and have come across customers asking for this as well as the spice cinnamon. Surely once you have type 1 diabetes there is nothing to be done? Do some herbs and spices play a supportive role or can they be curative as well? And if so, in type 2 only, or also type 1? I’m wondering if taking natural products could make the need for insulin less? Could it help to regulate blood sugar in non-diabetics? W.V.

Berberine is an active constituent of several well-used herbs, including Barberry Bark, Mountain Grape Root, Golden Seal and Coptis chinensis  – this latter a Chinese herb that has been used to treat diabetes for thousands of years.  These plants are also well known as “bitter tonics”, which means that they improve digestion by promoting more copious secretions from the stomach, liver, gall bladder and pancreas.

Berberine as an isolated chemical has been shown to regulate both sugar and fat metabolism experimentally, but clinical trials have so far mainly targeted type II, late-onset diabetes, and have favourably compared the action of Berberine with that of Metformin, the usual drug of choice for the treatment of type II diabetes.  The results have been encouraging, however it would be unsafe as yet to make any secure claims for it being of value in treating type I, insulin-dependent, diabetes, where supposedly the beta cells cells in the pancreas that secrete insulin have been destroyed by an autoimmune inflammatory process.

Herbalists would not use the isolated extract, but more usually a preparation of a part of the whole plant (often the root is found to contain the greatest concentrations), and this would typically be combined with other plants to address other features of the presenting case.  Cinnamon is another plant that may well be chosen in this context, and has similarly been show to reduce both blood sugar and blood fat.  It is thought that both Cinnamon and Berberine work by reducing insulin resistance, amongst other actions, and as such both medicines would indeed be of value in helping to regulate blood sugar in non-diabetics, and in non-insulin dependent and subclinical, “pre-diabetic” cases.

Berberine-containing plants and Cinnamon both also have a positive effect on digestion in a number of ways – both are also active against some common pathogens found in the gut, such as Candida albicans, H. pylori and E. coli, and are frequently included by herbalists in formulations to assist in restoring correct floral balance in the intestinal system.

Aiding digestion is an important consideration in the holistic treatment of type II diabetes, which is most often caused by dietary error.  The craving for and over-reliance on sweet sugary foods often signals a poorly functioning digestion that is not delivering the nutrients needed to sustain energy levels: hence the resort to sugar, which is easily absorbed and provides a reliable, if short-lived, burst of energy.  In this context it is as well to remind ourselves of the dual function of the pancreas – on the one hand secreting insulin, and on the other providing enzymes for the breakdown and conversion of nutrients.  An exhausted pancreas lets us down both in terms of digestion and blood sugar regulation.  Bitter tastes, which promote better digestion through stimulating liver and pancreas, are used in herbal medicine practice to counteract a tendency to overindulge in sweet foods.

As for the question of cure, it is a word we are discouraged from using in these times.  Regarding type I diabetes, for example, it would be unwise currently to give anyone the idea that this could be cured.  But that the use of natural products can assist in its management is beyond question, and there is indeed some evidence to suggest that Berberine itself has been able to regenerate the insulin-producing cells in diabetic rats. In this case of course it would also be important to arrest the inflammatory processes responsible for the destruction of the cells in the first place, and much more research is needed. 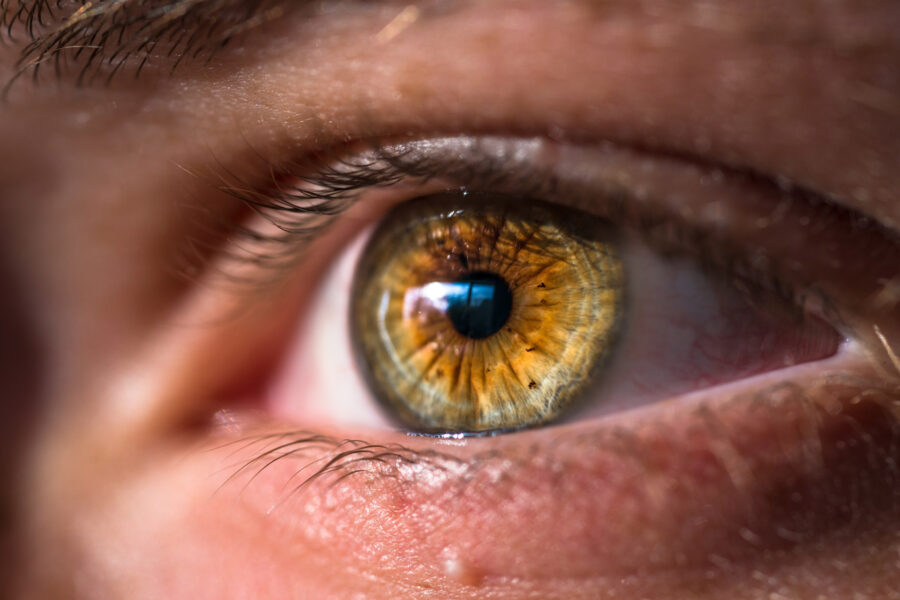 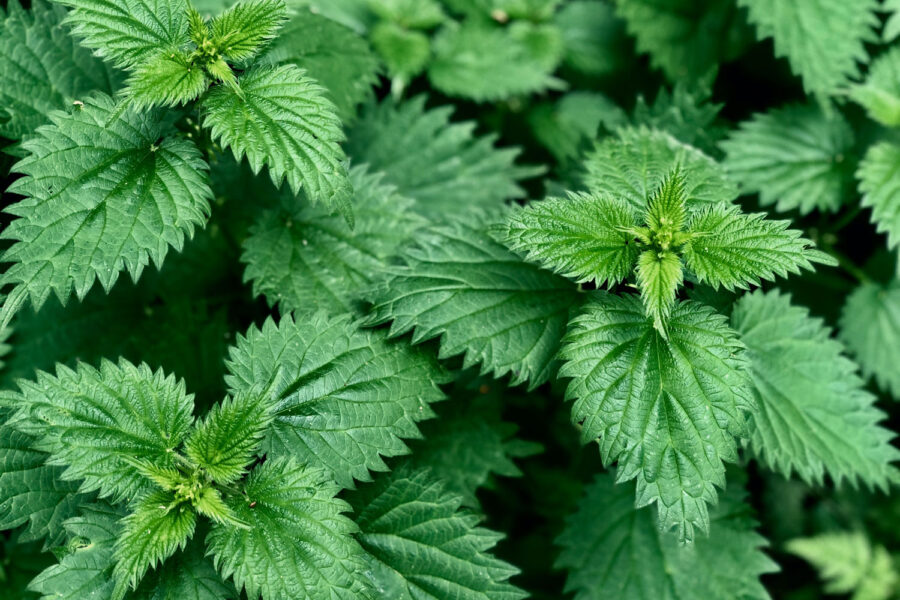